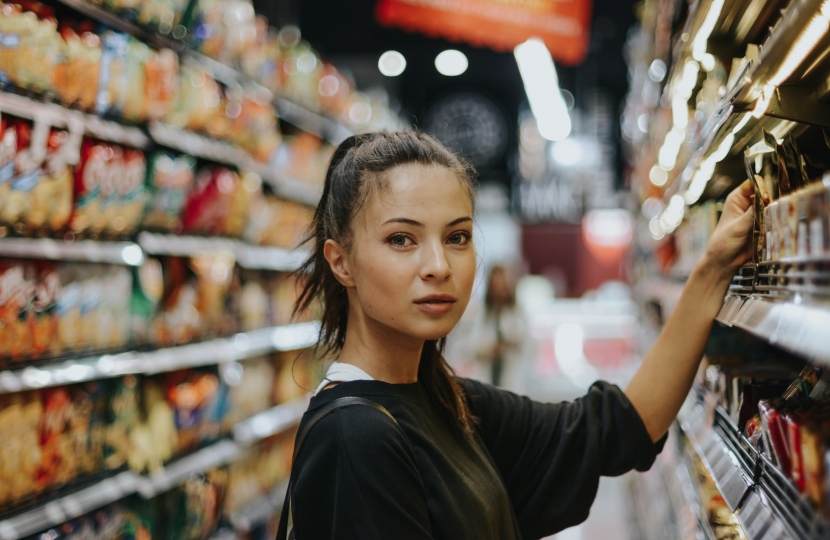 Vegan Conservatives was pleased that the Strategy has taken a “farm to fork” approach that covers the whole food value chain and outlines recommendations for creating a food system that is not as harmful to the environment. The document outlines how  current food systems account for one-fifth of the UK’s domestic annual emissions  and risks the UK’s delivery of its climate targets in the long term.

The report concludes with recommendations for “creating a long-term shift in our food culture” with climate, biodiversity, the economy and health and wellbeing as a central focus and Vegan Conservatives believes that this shift needs to be towards a plant based diet.  Therefore it is pleasing to see that the report goes further than the Climate Change Committee’s (CCC) recommendation that red meat and dairy consumption is reduced by 20% this decade on a per-capita basis with the position that a reduction of one-third would be better.

The Vegan Conservatives group is endorsing the Plant Based Treaty, a grassroots campaign designed to put food systems at the forefront of combating the climate crisis.

Hot vegan meals for all school children have huge benefits

Supermarket Aldi has reported a 500% increase in vegan food sales in January this year, compared to January 2021. Crediting Veganuary and an increased interest in health, the environment and animal welfare, Aldi also disclosed a 250% increase between January 2020 and 2021.

You may remember that back in the summer, the French Government voted to end the maceration or gassing of day-old male chicks, considered a useless by-product of the egg industry.

National Food Strategy - what you need to know

The long-awaited independent report designed to steer farming and food in Britain towards a healthier, less environmentally-damaging future has been welcomed by Vegan Conservatives.

Spain’s consumer affairs minister, Alberto Garzón, has launched an appeal to Spaniards to reduce their meat consumption to benefit human health and the planet.