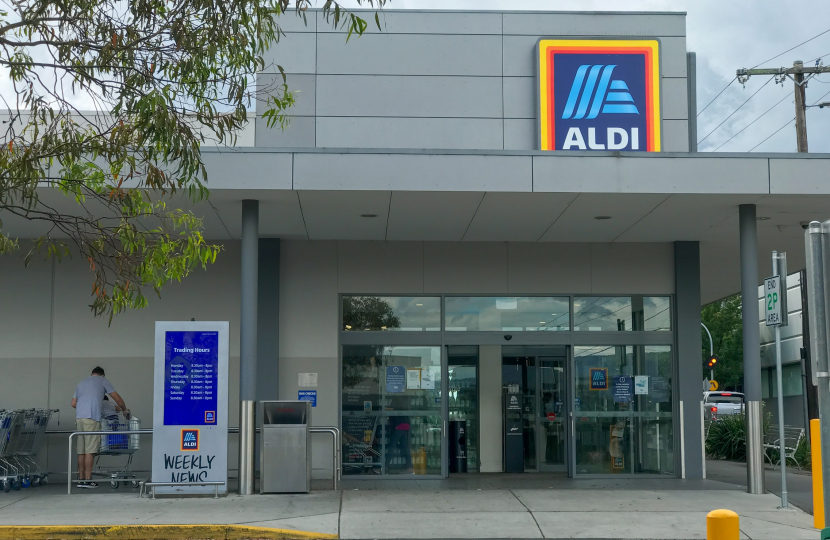 Supermarket Aldi has reported a 500% increase in vegan food sales in January this year, compared to January 2021. Crediting Veganuary and an increased interest in health, the environment and animal welfare, Aldi also disclosed a 250% increase between January 2020 and 2021.

Julie Ashfield, Aldi managing director of buying, says, “Veganuary is getting bigger and bigger each year as the UK’s appetite and interest in plant-based food grows.

“In response to that demand we’re continuing to expand our vegan offering, giving our shoppers plenty of choice and all at great value.”

The supermarket expanded its vegan foods range by 50% after Christmas, having noticed a surge in demand.

Vegan Conservatives co-chair, Graham Godwin-Pearson, says, "While we are calling on the Government to focus on our food systems, ultimately supermarkets have one of the biggest roles to play in changing household diets for the better. The expansion of vegan product lines and rapid growth in sales in encouraging for the plant-based movement."