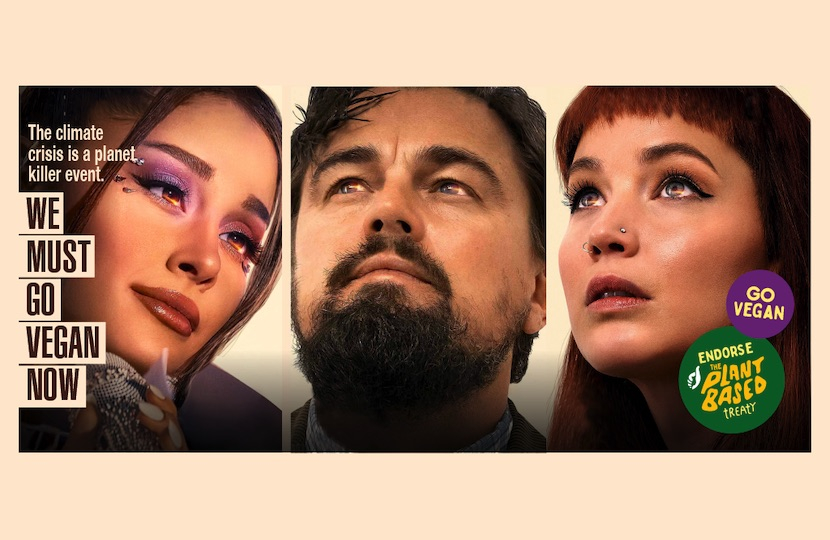 The Vegan Conservatives group is endorsing the Plant Based Treaty, a grassroots campaign designed to put food systems at the forefront of combating the climate crisis. Modeled on the popular Fossil Fuel Treaty, the Plant Based Treaty aims to halt the widespread degradation of critical ecosystems caused by animal agriculture and to promote a shift to healthier, sustainable plant-based diets.

Organisers are urging scientists, individuals, groups, businesses and cities to endorse this call to action and put pressure on national governments to negotiate an international Plant Based Treaty.

You can read about the initiative and endorse it yourself, as an organisation or individual, here: Plant Based Treaty