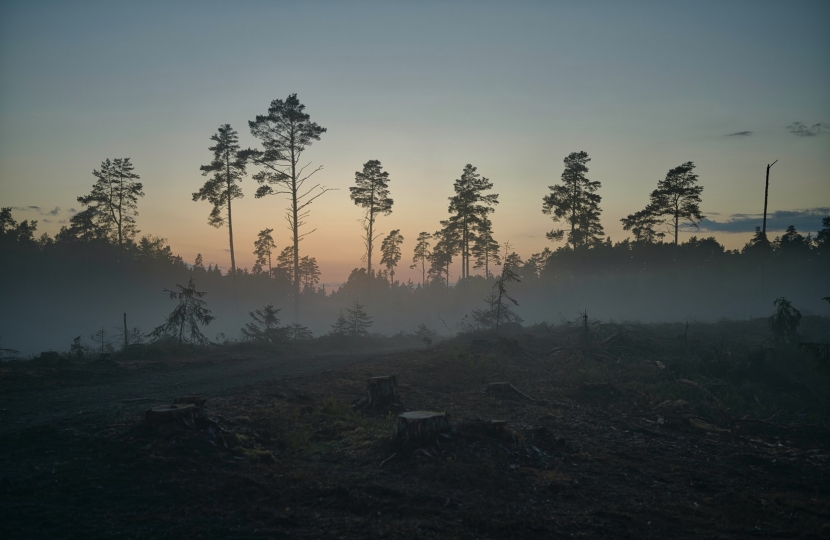 We are in the middle of a climate emergency and our eating habits beyond any doubt are one of the biggest contributors for climate change. To feed a growing global population, scientists are calling to radically change the food systems including recommendations to cut down meat consumption to reduce the impact on climate change. According to the Friends of the Earth, 14.5% of global climate changing gases are due to meat and dairy production , 50% of habitable land  around the world is used to produce food and 8 bn animals are killed for meat  every year in the UK.  A special report by the UN’s Intergovernmental Panel on Climate Change (IPCC) in August 2019 describes how continuing on the current trajectory will lead to more droughts, soil erosion, wildfires and shrinking crop yields, whereas tackling the issue by reducing meat consumption and allowing land to return to forest would play a big part in tackling climate change as well as improving human health, reducing poverty and reversing global wildlife and habitat losses.

13 billion hectares of forest area are lost owing to land conversion for agricultural uses as pastures or cropland for both food and livestock feed crop production. A third of the world's cereal harvest and 90% of soya is grown to feed intensively-farmed animals, and because more and more ghost acres are needed each year, the animal-feed industry is cutting into tropical forests and other fertile habitats to expand its operations, primarily for export to Europe and the US.

Environmental impact is not just felt on what happens on land, the oceans ecosystem is being destroyed due to demand for fish. Oceans wild fish are being emptied to feed farmed fish which are damaging to human health and destroying wildlife.  Commercial fishing practices such as bottom trawling and long-lining are often cleared of the ocean floor of all life and destroy coral reefs. Thousands of bycatch animals are killed as a result of this practice. Coastal fish farms release faeces, antibiotics, parasites, and non-native fish into sensitive marine ecosystem.

It is clear that livestock farming has a huge environmental impact and contributes to land and water degradation, biodiversity loss, coral reef loss and deforestation.  Reducing meat and dairy consumption is one of the key actions necessary to limit global temperature rises.

The pressure meat puts on water

Today is World Water Day. Many countries across the globe are facing serious water shortages due to rising population and increased exploitation of fresh water sources -this particularly impacts on developing countries.

The Vegan Conservatives group is endorsing the Plant Based Treaty, a grassroots campaign designed to put food systems at the forefront of combating the climate crisis.

Will your MP go vegan for January?

In January 2021, 10 Conservative MPs went vegan for January, participating in the annual Veganuary event. We kept in touch with them and gave them tips about particular foods with which they had difficulty.

The Bornean Orangutan joined the Sumatran Orangutan in 2019 being officially listed as critically endangered by the International Union for the Conservation of Nature (IUCN) and faces extinction in the wild within ten years.(1)

The Environment Bill, currently in the early stages of its passage through Parliament, will include new rules for British firms that import products linked to illegal deforestation.

The Danish Government is to begin discussing two bills that will prevent further expansion of fish farming and more effectively supervise existing aquaculture.

The chairman of the Environmental Audit Committee, Rt Hon Philip Dunne MP, has tabled a Private Member's Bill to improve the quality of British rivers, following a report that found just 14% to be in good ecological condition.

Zac Goldsmith - we can ban supertrawlers after Brexit

Defra Minister Zac Goldsmith is eyeing a potential ban on supertrawlers from some British waters after Brexit. Incredibly, these enormous ships are legally allowed to fish in British Marine Conservation Zones.