Hot vegan meals for all school children have huge benefits 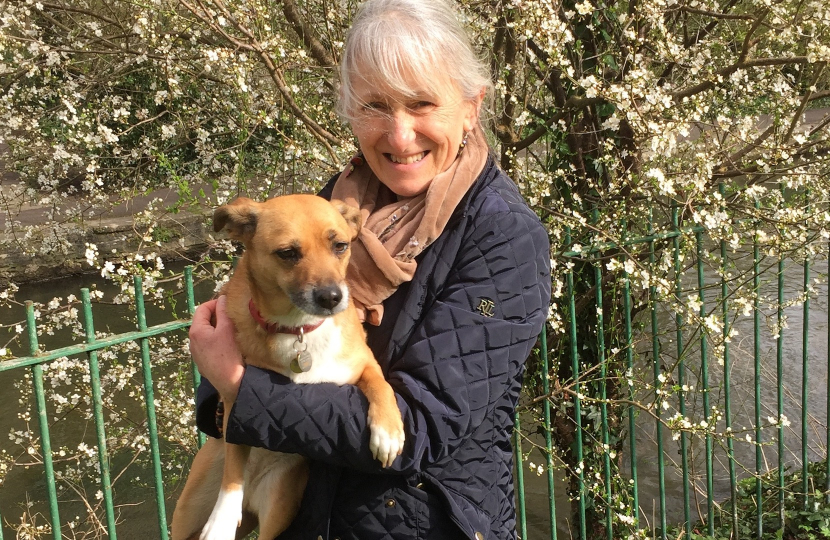 The scientific evidence for the benefit of plant based eating for the health and wellbeing of all life stages is consistent1 . It also has the potential to prevent and treat disease in our children including overweight and obesity2 . Nevertheless schools fall far short of providing plant based choices.

Numerous reports continue to demonstrate the poor health of our children, suggesting children are not eating enough fruit and vegetables3 with childhood obesity being one of the biggest health problems the UK faces. Nearly a quarter of children in England are obese or overweight by the time they start primary school aged five. This rises to one third by the time they reach 11 years of age4 . A recent report by the United Nations International Children’s Fund (UNICEF) examined the high rates of childhood malnutrition globally and noted that specifically in the UK, 1 in 3 children left primary school in England at an unhealthy weight, with those in the most deprived areas more significantly affected5 . With more than 4 million children living in poverty, these are the children likely to receive free school meals which is an opportunity to develop healthy eating behaviours.

A plant based diet has been suggested as a strategy to prevent obesity in childhood and adolescence as well as promoting optimal health and environmental benefits6 . Clearly there is more work to do to improve the diets of young people and supporting the consumption of more plant foods in schools is one aspect of that.

The period from infancy through to adolescence requires adequate nutrition to optimise growth and development and during this process food likes and dislikes are learned. These eating behaviours are influenced by interactions with family members and peer groups and school meal times provide the perfect opportunity to develop healthy food habits. School meals also present an opportunity for children to experience different foods than perhaps they would be exposed to at home.

In addition, given the current economic crises, the school meal is even more important. This could be the only time children receive fresh fruit and vegetables. For example, on a tight home budget a packet of donuts for 50p is likely to be chosen over a bag of apples for a pound.

School lunches have experienced many upheavals in the last three decades. Prior to 1980 the vast majority of children had a meal provided by the school which was required to meet basic standards7 or went home for lunch . The 1980s saw the emergence of the packed lunch brought from home which overtook school meals as the most popular lunch choice in the late 1990s8 now with more than half of primary school children having a packed lunch9 . Many parents mistakenly imagine that a packed lunch is the healthiest option whereas only 1% of packed lunches meet the nutritional standards that currently apply to school food. Nutrition is paramount to fuel the brain and body and It is much easier to get the necessary nutrients into a cooked meal.

A number of studies have compared the nutrient intake of standard packed lunches compared with a hot meal. No studies have looked at the nutrient composition of vegan packed lunches. However vegans do often rely on nuts and with these banned from schools due to allergies, this can compromise the nutrient content of the packed lunch. Unfortunately conventional packed lunches had a worse nutrient profile compared with school meals for all nutrients considered10 . On average a hot school lunch contained significantly more energy, carbohydrate, protein, fibre, vitamin A, and other micronutrients than packed lunches and 8% less salt11 and concluded that in order to ensure more pupils had a healthy lunch, schools could introduce and enforce a packed lunch policy or make school meals the only option at lunchtime. Even better, would be making free school dinners available to all. If lessons, books and classes are free for all regardless of financial status, why isn’t the school dinner?

Children need choices but The Department of Health reported that children were making unhealthy choices12 .  If a child was offered chips or a jacket potato, jam donut or fruit salad, it was likely they would choose the chips and donut respectively. In contrast, by offering healthy food choices e.g. jacket potato and beans or lentil shepherds’ pie followed by baked apple or fruit salad, whatever choice they made would be a healthy one. Even non-vegan children could benefit from being offered more plant based choices which are more likely to meet the nutritional needs of children than the standard Western diet.

There are many tasty plant-based versions of the foods that are popular with children such as veggie burgers and sausages and these are not only healthier than the meat equivalents but also low cost and easy to prepare and can go a long way to meeting a child’s daily nutritional needs. For example a plant based burger served in a granary bread roll with a side salad or seasonal vegetable followed by fruit and soya yoghurt would provide more than half of a 7-10 year old child’s nutritional requirements including protein, calcium and iron. This would also contribute to at least 3 portions of a child’s 5-a-day fruit and veg recommendation.

More young people are choosing plant based eating and a recent survey by the BBC found that 28% of 18-24 year olds had reduced or cut out dairy13 and 16-24 year olds were concerned about the impact of dairy farming on the environment14 . Veganism is protected under the human rights and equality law and accordingly schools have an obligation to avoid any discrimination on the grounds of veganism15 . Furthermore 63% of 11-18 year olds said the environment and climate change was one of their most important issues for the country in a new YouGov survey commissioned by the Eating Better Alliance. 9% of this age group who currently ate meat wanted to reduce their meat consumption but they didn’t always find it easy to do. Whilst concern about the environment and climate change was high in this age group, the research showed that some young people felt limited in their ability to choose what to eat to help address this. The children who wanted to eat less meat wanted more meat-free options to be available in school canteens and they didn’t have any say on food shopping at home16 .

Now is the time for schools to embrace this tremendous shift towards plant based eating by introducing vegan hot meals into all schools. Encouraging healthy eating and fostering compassion at an early age has a lasting positive impact and it is much easier to adopt a nutritious, balanced diet when meals are based on vegan foods rather than animal derived ones. We owe it to our children for their health and to secure their future by making responsible choices at an early age. A vegan diet is unique in that it embraces everything – our children’s health, animal compassion and benefits the environment.

Sandra Hood BSc (Hons) RD is an acomplished dietitian with a degree in dietetics from Leeds University. A specialist dietician for the NHS she runs education sessions on diabetes for patients and health professionals. Sandra's past experience included working as a community dietitian in Yorkshire and she has a particular interest in eating disorders. She has recently published a new book: Feeding Your Vegan Child

According to Cancer Research UK over the last 20 years there has been a steady increase in rates of obesity in the UK. Approximately 2 thirds of adults in the UK are overweight or obese and the proportion of people who will be obese is set to increase and by 2035, 4 in 10 adults will be obese.