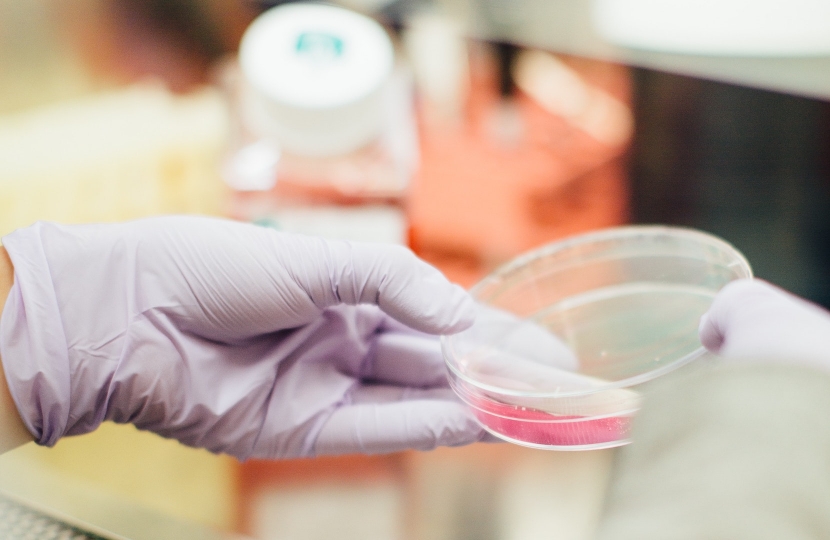 According to Cancer Research UK over the last 20 years there has been a steady increase in rates of obesity in the UK. Approximately 2 thirds of adults in the UK are overweight or obese and the proportion of people who will be obese is set to increase and by 2035, 4 in 10 adults will be obese. It is also estimated that the rising levels of obesity could lead to around 700,000 new cases of cancer and in addition to the extra cancer cases, obesity could also cause millions of more cases of type 2 diabetes and heart disease. Added to the cost of obesity as a whole to society  the Foresight report  states that by 2050 the NHS cost of overweight and obesity could rise to £9.7bn with the wider cost to society being £49.9bn (at today’s prices).   The best way to tackle most cases of obesity and in turn other diseases such as type 2 diabetes, heart disease and certain cancers related to obesity is through diet and the most healthy diet to combat the above is a Whole Foods Plant Based (WFPB) diet which happens to be vegan. It includes whole grains, pulses, legumes, healthy fats, seeds, unsweetened plant milks, plant based protein as well as fruits and vegetables with an avoidance of all processed foods and animal products.

The British Dietetic Association (BDA) has recommended that a well-planned vegan diet is safe for people of all ages including pregnant women and children however many clinicians are still opposed to the vegan (plant based) way of life possibly due to the fact that they are unaware of the health benefits of it.   Medical teams should be made aware of the growing evidence base for using a plant based diet to treat conditions like Type 2 Diabetes and heart disease. The vegan society has produced a vegan version of the Eatwell guide which should be incorporated into this training as well as onto the NHS website which currently does not provide examples of plant based alternatives on the official Eatwell guide and serves to the myth that plant based food is out of reach and expensive for people when in fact most of the staples on a WFPB diet are the cheapest to source on the planet.

UK farmers grow the potatoes, apples, grains and pulses which are some of the staples of a WFPB diet and we export most of the 400,000 tonnes of pulses grown in the UK  that we need to ensure that the British public can eat healthy food more cheaply. Newer techniques in farming such as ‘vertical farming’ have the potential to allow British farmers the ability to grow produce all year round no matter the weather, coupled with the right economic conditions healthy alternative protein sources (plant based meats and dairy products) can become the norm instead of poorer quality convenience and fast foods.

A common thread that links health, education, food poverty and food security is antibiotic resistance and currently due to the intensive ways that meat and dairy are farmed around the world the use of global antimicrobials (mainly antibiotics) is expected to rise by 67% between 2010 and 2030 mainly due to the expansion of the meat industries in Brazil, Russia, India and China. A 2015 Government review confirmed the link between antibiotic overuse in IAF’s and antibiotic resistance in human diseases  and antimicrobial resistance is on the British Government’s national risk register alongside pandemics and terrorism. Bacteria resistant to all antibiotics already kill 700,000 people each year and it is predicted that globally this could rise to 10 million annual deaths by 2050 costing the world $100 trillion in lost output between now and then

With all of these health issues as outlined, the Government should work towards reducing food poverty and obesity whilst increasing food security and education of nutrition within the UK and beyond. In an ever changing world the UK can be the leader in plant based nutrition for the health and wellbeing of the generations now and for those yet to come.

Will your MP go vegan for January?

In January 2021, 10 Conservative MPs went vegan for January, participating in the annual Veganuary event. We kept in touch with them and gave them tips about particular foods with which they had difficulty.

Neanderthal men and women wore the skins of wild animals for warmth after using the meat, but they had few choices in freezing northern climates.