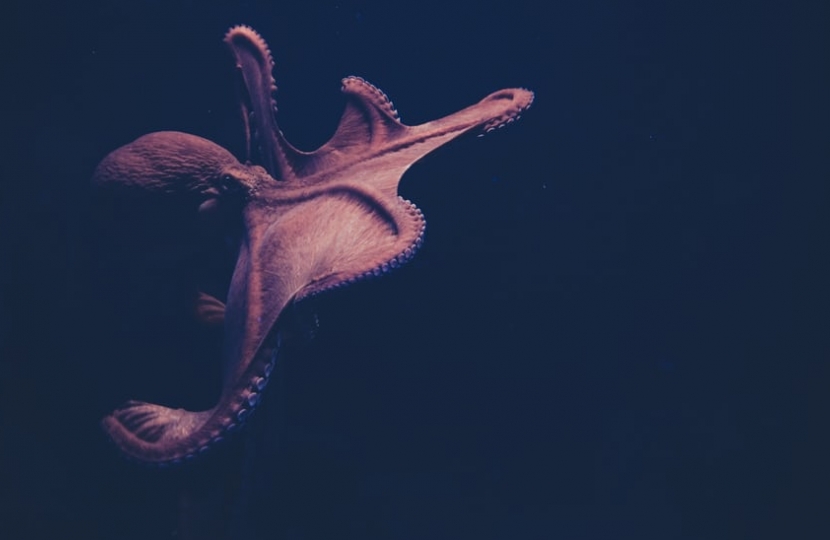 The recognition that animals are sentient lies at the centre of Vegan Conservatives policy.  We believe in animals’ capacity to have subjective experiences and to feel in both positive and negative ways. That is a key reason as to why we have chosen plant-based lifestyles. In our view Ministers must have regard to the welfare needs of animals as sentient beings in formulating and implementing government policy.

Sentience matters to the scope of UK animal welfare law and we believe that economic concerns can be balanced with the application of an animal sentience precautionary principle. A lack of scientific consensus should not be used as a reason to not move forward with reducing and ending negative animal welfare outcomes. It was not long ago that there was a widely-held view that fish do not feel pain, but ground-breaking research discovered that they can. In other mammals we can point to shared neural mechanism but this is not the case for invertebrates and this results in severe uncertainty which does not help us in our ambition to stand as a country with the highest welfare standards.

The Einsteins of the Sea shouldn't be farmed

A Spanish fishing company, Nueva Pescanova, is proposing to open the world first commercial octopus farm in the Canary Islands next year.

Parliament will consider debating the trading relationship the UK has with the Faroe Islands, after the petition started by campaigner Dominic Dyer reached 100,000 signatures today.

The Faroe Islands are well-known for their barbaric annual hunt of hundreds of pilot whales and dolphins, in which the mammals are herded into the bays of the islands and slaughtered - the whales with harpoons and the dolphins with knives.

Government to prioritise animal health and welfare on farms

Environment Secretary George Eustice MP has set out his vision for the future of animal agriculture at the NFU's annual conference.

Vegan Conservatives are urging the Prime Minister to think again about a reported u-turn on the proposed ban of foie gras and fur. It's thought that one or two influential MPs have lobbied Boris Johnson to scrap the ban, a manifest commitment to advance animal welfare.

You may remember that back in the summer, the French Government voted to end the maceration or gassing of day-old male chicks, considered a useless by-product of the egg industry.

Crabs, octopi and lobsters to be recognised as sentient

The Government has today announced that crabs, octopuses and lobsters are to be recognised as sentient within the scope of the Animal Welfare (Sentience) Bill.

France to outlaw chick culling in 2022

France has pledged to end the practice of macerating or gassing baby male chicks from next year, and will pressure the EU to do the same. Agriculture Minister Julien Denormandie of the centre-right governing La République En Marche!

The European Parliament has called on the EU to ban the caging of farm animals and foie gras production.

The 2019 Conservative Party manifesto included a commitment to improve animal welfare and the Government has already supported a private member’s bill to extend sentences for animal cruelty to 5 years.