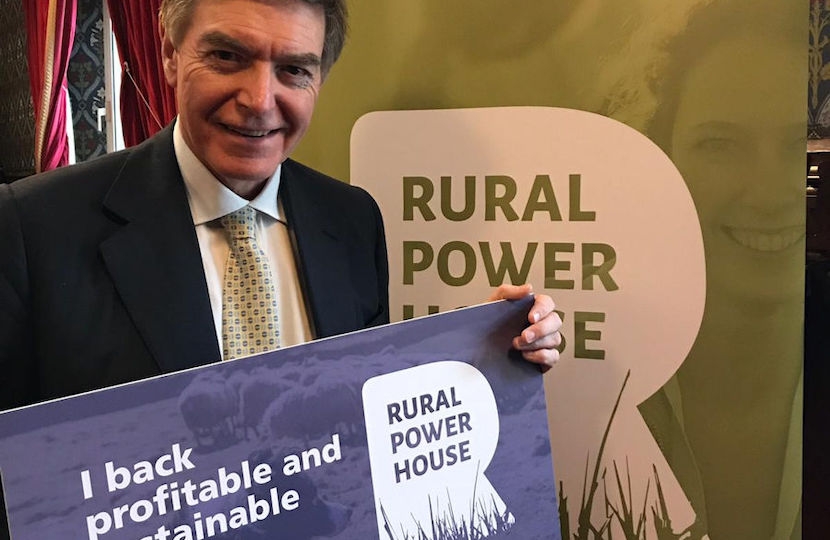 The chairman of the Environmental Audit Committee, Rt Hon Philip Dunne MP, has tabled a Private Member's Bill to improve the quality of British rivers, following a report that found just 14% to be in good ecological condition.

Writing in ConservativeHome, the Ludlow MP says that human and animal life is threatened by the human sewage found in 40% of English and Welsh rivers: "In part this is because regulations have not kept up to date with changes in behaviour and pressure from development, so now pollutants enter our rivers untreated.

"During periods of ‘unusually heavy’ rainfall the capacity of the sewer network is widely acknowledged to be incapable of coping. To avoid flooding sewage over farmland, streets or properties, the Environment Agency grants permits for untreated sewage to discharge directly into our rivers.

"Shocking as this sounds, it is meant to be for brief periods of time, through the 18,000 treatment plants designated Combined Sewer Overflows (CSOs). But last year, there were over 200,000 CSO events spilling raw sewage into rivers across England for over 1.5 million hours."