Jamie Macfarlane is the Founder and CEO of Creator Fund, a venture capital firm which supports and invests in the best student entrepreneurs across the UK. Creator Fund has teams across 24 UK universities. He was previously a political strategist working with Cambodian Democracy Movement to overthrow one of Asia's longest lasting dictatorships. He was the Conservaitve candidate for Westminster North in the 2019 General Election, and is a Board Member of the Tory Reform Group. He is a lifelong campaigner on animal welfare and has an MBA from Stanford Business School. 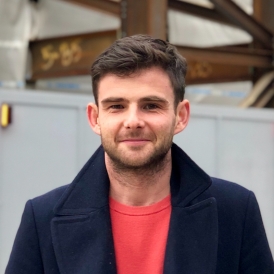