Andrew Boff has been a member of the Greater London Assembly since 2008, representing all 32 boroughs and the City of London, and served as the Conservative Leader between 2012 and 2015. He has contested the Conservative nomination for the London mayoral elections five times since 2000. Andrew is a libertarian, a humanist and an outspoken proponent of direct democracy, and in 2005, became the first person in the UK to enter a same-sex civil partnership. 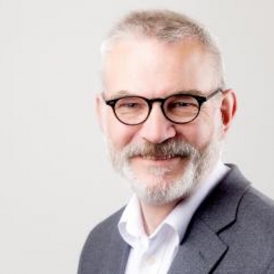