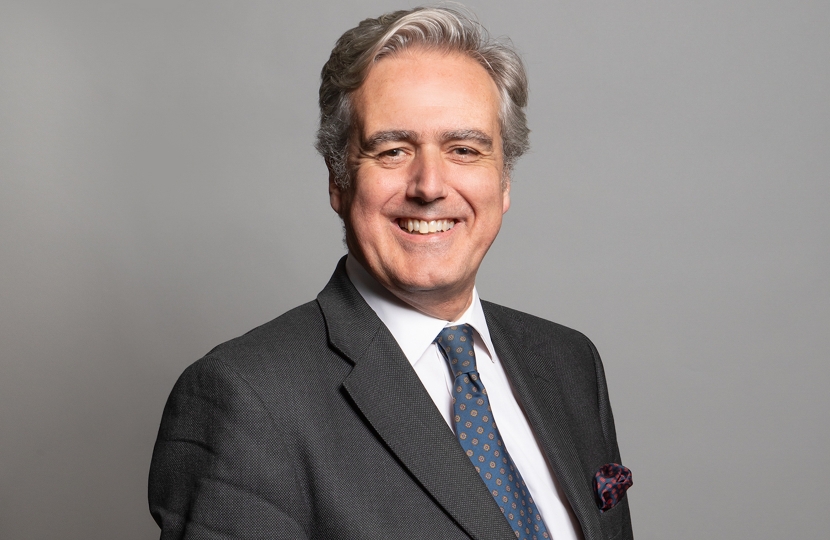 Mark Garnier was one of 10 Conservative MPs who participated in Veganuary this year. Here's his debrief:

"Choosing to take on the Veganuary Challenge was, for me, less to do with any philosophical position, and more to do with finding out another’s point of view.

"Years ago, I met an American who had given up meat based entirely on maths. Meat uses more natural resources to produce than vegetables, and so, went his argument, his impact on the planet was reduced by his vegetarianism. I accepted his argument but never followed up on it until this January.

"I started by investing in a vegan cookbook and that was a terrific start. Bosh! Became my bible and I found the offerings both interesting and delicious. As the month wore on, and my enthusiasm to cook from scratch waned, I looked to the vegetarian section of the supermarket, seeking out easy solutions. Interestingly, they tended to be meals that were pretending to be meat, but were not. I somewhat struggled with these. Why, I pondered, give up meat only to eat something that reminded me of it? I went back to Bosh.

"Was it difficult? Nowhere near as hard as I thought. My only real challenge was the lack of dairy products. No matter how hard I tried, I never got on with vegan yoghurts and I struggled with the majority of milk substitutes for coffee. But aside from that, I had a fascinating January and I feel significantly better as a result."

Budget 2021: The Chancellor's Speech in Full

Read and Watch the Chancellor's Budget announcement here in full. One year ago, we promised the British people we would do whatever it takes to provide security and stability.