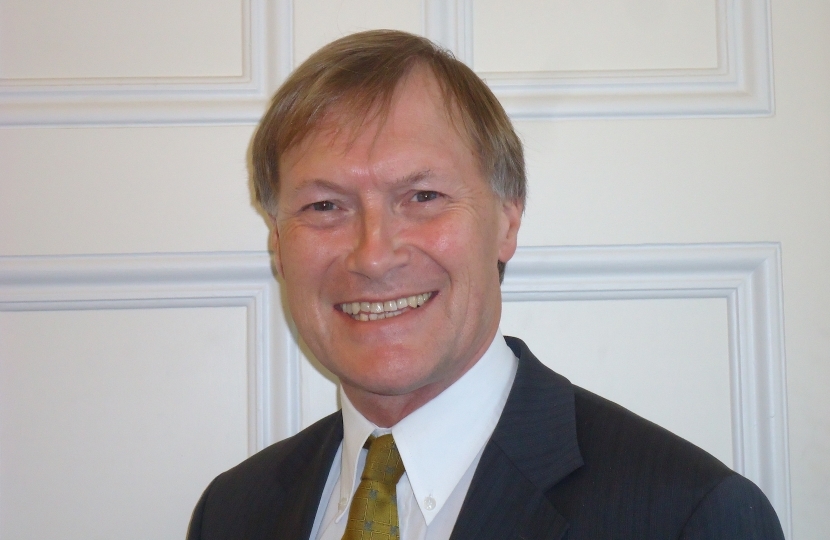 Vegan Conservatives are very saddened about the loss of Sir David Amess MP, who has long been a champion of animal welfare in Parliament and gave a voice to the voiceless. For many years, David worked as a patron to the Conservative Animal Welfare Foundation and alongside the All-Party Parliamentary Group for Animal Welfare amongst many other animal charities to highlight the suffering of animals and in particular farmed animals. He has left a strong legacy in Westminster for animal welfare and will always be known as a compassionate MP who will be greatly missed. Vegan Conservatives’ thoughts are with Sir David’s family at this difficult time.