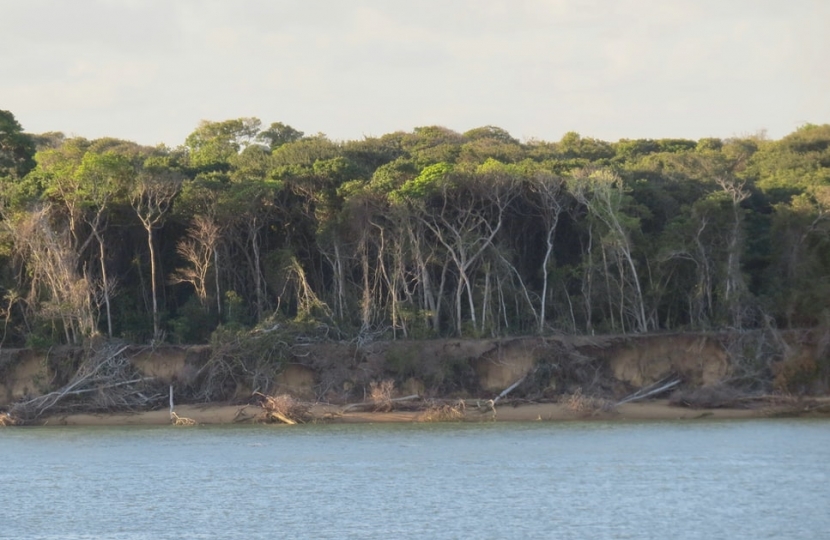 The Environment Bill, currently in the early stages of its passage through Parliament, will include new rules for British firms that import products linked to illegal deforestation.

Companies that import products will have to reveal the sources of raw materials, leading to the potential for fines.

Soy (most of which is used to feed livestock), beef, palm oil and leather are key drivers of deforestation, as well as soil erosion and water poverty and cutting into tropical forests to make the space for them can also be a vector for new zoonoses.

The new rules will help the UK to lead the world in protecting precious rainforests, particularly in South America, West Africa and South East Asia, where deforestation is leading to the complete collapse of ecosystems and habitats, driving thousands of species to the edge of extinction.