Zac Goldsmith - we can ban supertrawlers after Brexit 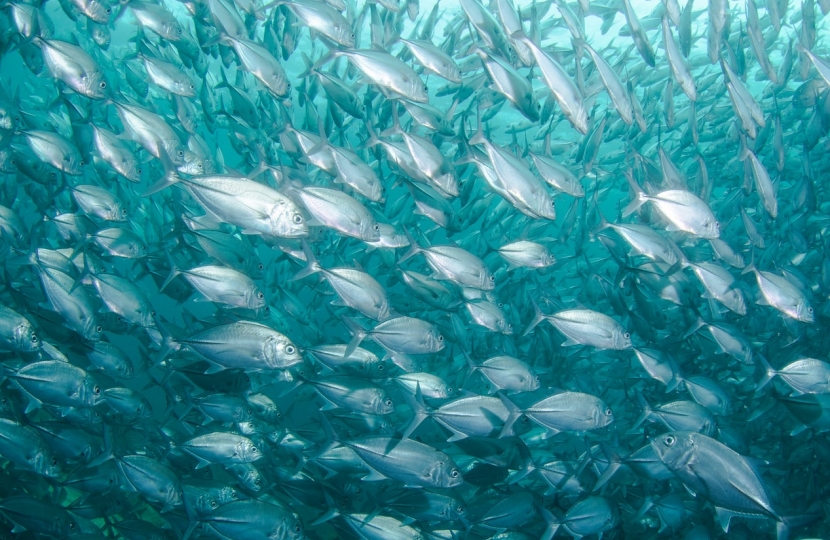 Defra Minister Zac Goldsmith is eyeing a potential ban on supertrawlers from some British waters after Brexit. Incredibly, these enormous ships are legally allowed to fish in British Marine Conservation Zones.

In an interview with the i newspaper, Lord Goldsmith says, “When we protect an area we protect it properly and we raise the quality and quantity and balance of biodiversity, and that would suggest supertrawlers would not be welcome in marine protected environments.

“There are tools which are incompatible with any kind of sustainable future, whether in Marine Protected Areas or not, and I think it is incumbent on us to do everything we can to remove these gigantic tools of destruction which are hoovering life out of the ocean at a rate which is completely unsustainable.”

Supertrawlers are partly responsible for the collapse of marine ecosystems, with 95% of fisheries considered overfished and some commercial and bycatch species being driven to the edge of extinction.

The Conservative manifesto committed to protect 30% of the world's oceans through diplomatic action, expansion of MCZs and a £500m Blue Planet Fund.