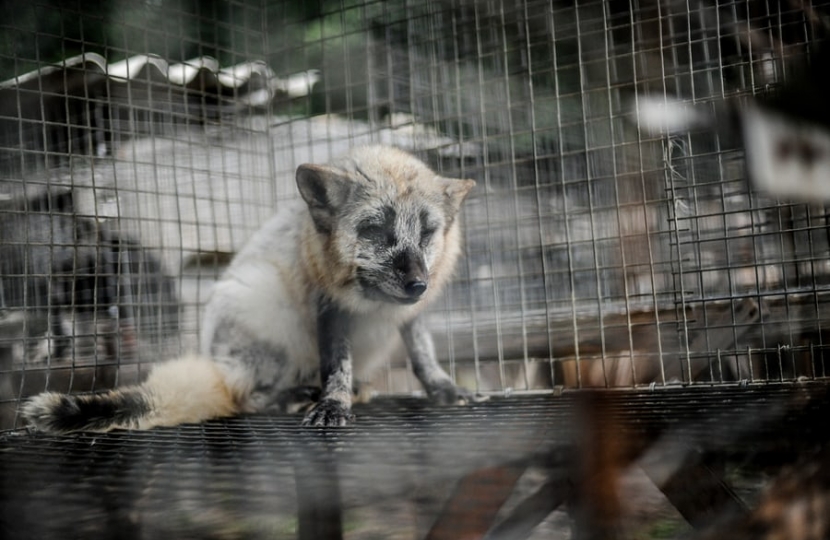 The Vegan Conservatives have joined calls from top fashion designers to ban fur in the UK, thereby making Britain the first country in the world to end the retail of animal fur.

Stella McCartney, Vivienne Westwood and Hannah Weiland have written to the Prime Minister to demand a ban on fur sales. McCartney said: “Fur has no place in any compassionate society and today its use is unnecessary and inexcusable. Plainly, fur is immoral, cruel and barbaric”.

Britain was the first country in Europe to ban fur farming, in 2000, but retail of fur products are still permitted - countless exposes have shown that the animals reared for the products live in appalling conditions and suffer horrendous deaths.

Defra drew-up plans in September for a potential UK ban on fur.