Germany to ban the mass slaughter of baby chicks 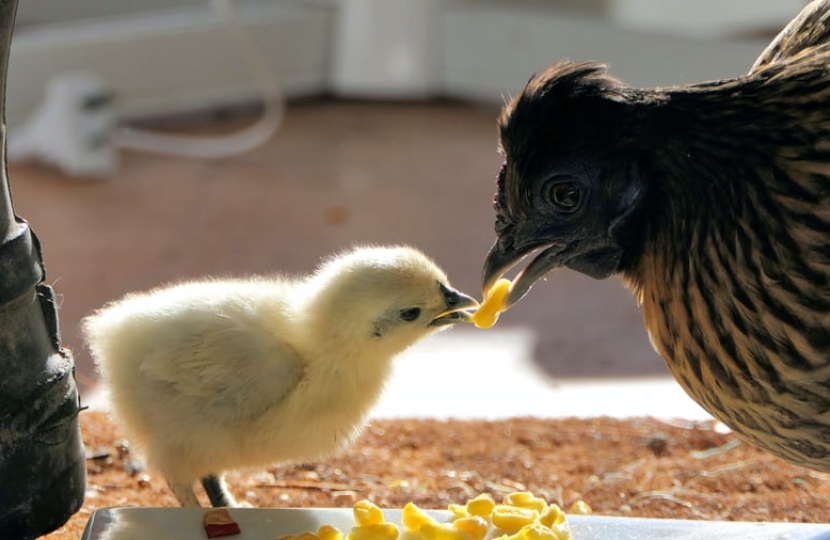 Germany will be the first country in the world to ban the macerating of day-old chicks, from January 2022, according to draft legislation signed by the country's Cabinet today.

Instead of macerating or gassing day-old male chicks, which are considered to be a waste product of the egg industry and of the wrong stock to be reared for meat, farmers will be required to install machinery to determine the sex of the bird before it hatches.

Agriculture Minister Julia Klöckner, who proposed the bill, says, "This is unfortunately in practice everywhere in the world. But I do not consider this to be ethically acceptable. Therefore, we will be the first country to ban chick culling by law."

It follows a 2019 ruling by Germany's Federal Administrative Court that animal welfare concerns outweigh the economic interests of farmers who want to cull chicks because they have no use for them.

Germany plans a further phase to prevent embryos from feeling any pain at all - from 2024, only methods used much earlier in incubation will be permitted.