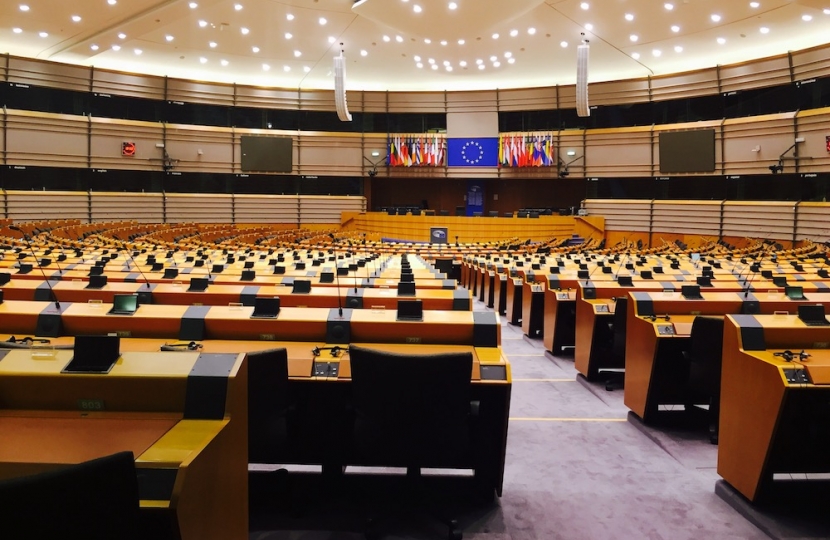 The European Parliament has rejected an amendment to the Common Agricultural Policy, which proposed a ban on the use of names like burger, steak and sausage for plant-based meat replacement foods.

MEPs voted down amendment 165, which was approved by the European Parliament's agriculture committee in April last year and called for names used for meat to be “be reserved exclusively for edible parts of the animals”.

A smaller ban by the EPP was also rejected, as was one by the socialist group S&D, which called for meat denominations to be banned from use for any product other than meat and asked the EU executive to provide a list of derogations for specific meat-names.

The plant-based dairy sector was not so fortunate however, since MEPs banned the use of terms including milk, butter and yoghurt for products other than those derived from cow's milk. The European Dairy Association has tweeted that it is "a good day for dairy".

Across the EU, plant-based meat alternative producers, may of whom are tiny producers, will be breathing a sigh of relief, while plant-based dairy manufacturers will need to redesign any packaging that includes words traditionally used for dairy.