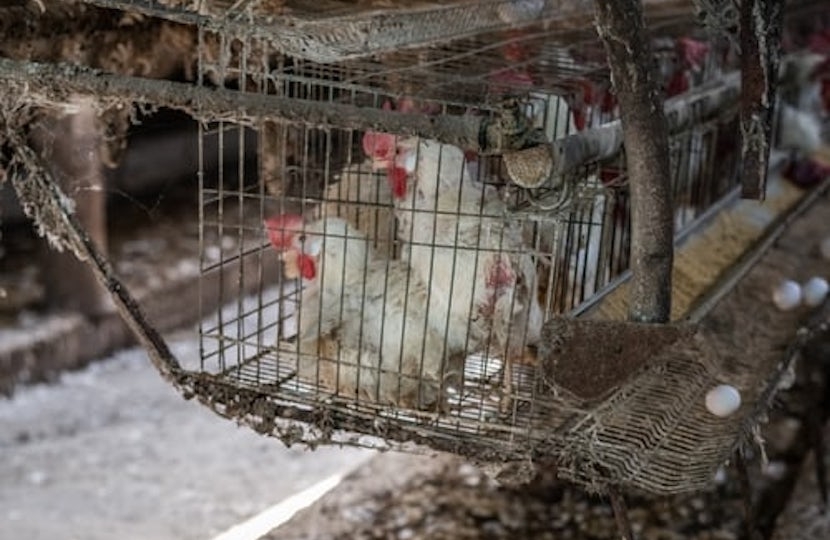 The European Parliament has called on the EU to ban the caging of farm animals and foie gras production. Law-makers are seeking a report asking the European Commission to propose new legislation to phase out cages in animal farming by 2027, based on the different levels of need for different species.

Around 90% of farmed rabbits and approximately 50% of egg-laying hens are kept in cages in the EU.

It has also asked the Commission to propose a ban on the force-feeding of ducks and geese, which is necessary for fattening the birds to unhealthy weights to use their livers for foie gras. Parliamentarians called the process of gravage "cruel and unnecessary", according to reports.

EU health commissioner Stella Kyriakides says, "Acting to improve the welfare of animals is an ethical, social, and economic imperative."

The British government must now take the lead to demonstrate that ending the use of cages is possible, and use existing powers to ban the import and sale of foie gras within this Parliament. The production of foie gras has been banned in the UK since 2006, but importing and selling it is still permitted.