Crabs, octopi and lobsters to be recognised as sentient 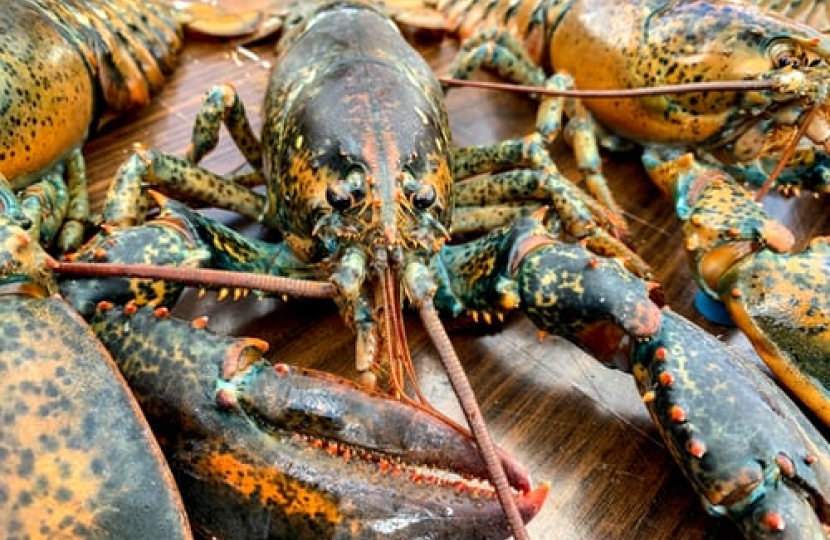 The Government has today announced that crabs, octopuses and lobsters are to be recognised as sentient within the scope of the Animal Welfare (Sentience) Bill. The change follows a scientific study by the LSE and years of campaigning by animal welfare activists, including Vegan Conservatives' Lorraine Platt.

Animal Welfare Minister Lord Zac Goldsmith says, "The UK has always led the way on animal welfare and our Action Plan for Animal Welfare goes even further by setting out our plans to bring in some of the strongest protections in the world for pets, livestock and wild animals.

"The Animal Welfare Sentience Bill provides a crucial assurance that animal wellbeing is rightly considered when developing new laws. The science is now clear that decapods and cephalopods can feel pain and therefore it is only right they are covered by this vital piece of legislation."

You can watch Lorraine Platt of Vegan Conservatives and Conservative Animal Welfare Foundation, speaking to GB News about the subject here. 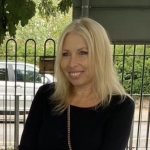 Lorraine Platt is co-founder of the Conservative Animal Welfare Foundation, of the Blue Fox - Conservatives Against Fox Hunting and the Blue Badger and Blue Hare campaigns. Lorraine has received the IFAW Campaigner award, the RSPCA Lord Erskine Award, the CEVA Animal Welfare Finalist Award and was a finalist in the Inspiration Awards For Women for her campaigning work. She is a Board Director of Save The Asian Elephants.