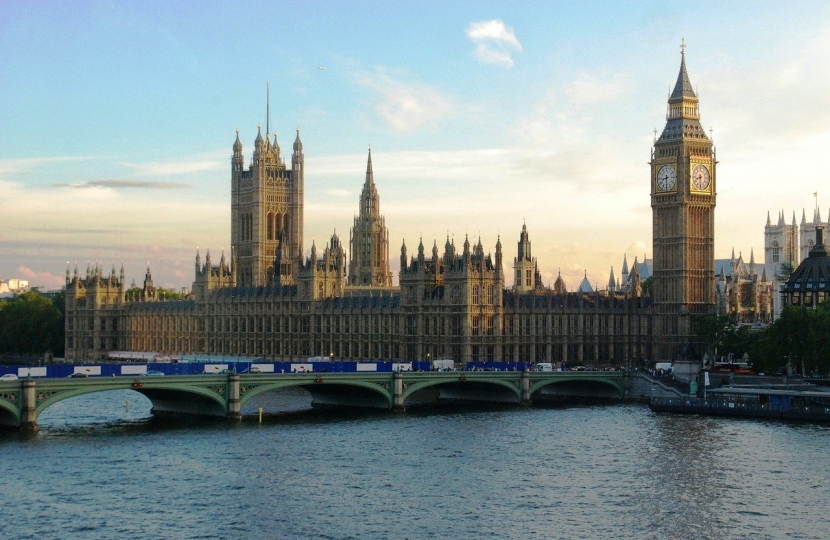 The last twelve months have seen another record surge of interest in veganism, following a stream of media coverage relating to animal welfare, the environment, biodiversity and of course, Glasgow hosting COP26 in November.

This has coincided with a huge rise in the number of vegan products available, including meat- and dairy-replacement foodstuffs in all supermarkets, clothing manufacturers dropping fur and scores of new recipe and lifestyle books. According to a recent study, the UK market for substitutes is the largest in Europe, currently worth more than £420m per year.

The Vegan Conservatives group, formed in 2020, has also seen growth, with new Party members, councillors and activists from across the country, promoting veganism for the benefit of human health, animal welfare and the environment within the Conservative Party.

Mark Garnier MP says, "This is my second year participating in Veganuary. I found last year's experience enlightening, imaginative and, frankly, good fun. What's not to like about a healthy January?”

Baroness Anne Jenkin, a Conservative peer in the Lords, says, “My meat and dairy consumption have been decreasing for years, partly because I realised I don’t really like the taste and also because of the impact intensive agriculture has on the environment as well as the inherent suffering of animals that end up on someone’s plate. I would like to encourage others in Parliament and elsewhere to try a vegan diet for January. Increasing numbers of people are trying Veganuary and discovering that most food is vegan, delicious and cheaper than meat and dairy. Please give it a try.”

Co-chair of Vegan Conservatives, Alison Knight, says, “This year has shown once again that every household needs to take steps to mitigate the effects of climate change. Switching to a vegan diet is a simple, cheap and immediate way for a family to make an enormous difference, as well as saving the lives of around 200 animals per year per person. Most people think that politicians should lead by example and we are delighted that Conservative MPs are once again stepping up to participate in Veganuary."

Councillors are also participating this year. Kent County Councillor Dan Watkins, says "I'm excited to be participating in Veganuary this year and exploring many new food and drink options. Like many non-vegans, I have a few favorite dishes which I'll struggle to permanently give up - fish and chips springs to mind! But even if we can adopt a plant-based diet just for the majority of our meals, the environmental and health benefits are huge. As such, I hope that many other people will also be inspired to give up meat and dairy this January."

Francine Jordan of the Vegan Society says, "It’s always encouraging to see policymakers setting such a great example. By following a healthy, happy vegan lifestyle, they are educating others on the many benefits of a vegan diet while reducing the suffering of animals and helping to save the planet.”

Dr Toni Vernelli, International Head of Communications at Veganuary, says, “It’s inspiring to see our policymakers taking personal action to protect the planet, reduce the suffering of animals and help prevent future pandemics. Their leadership will hopefully encourage many more people to make a positive change in 2022 and try vegan this January.”