Cat microchipping to be mandatory 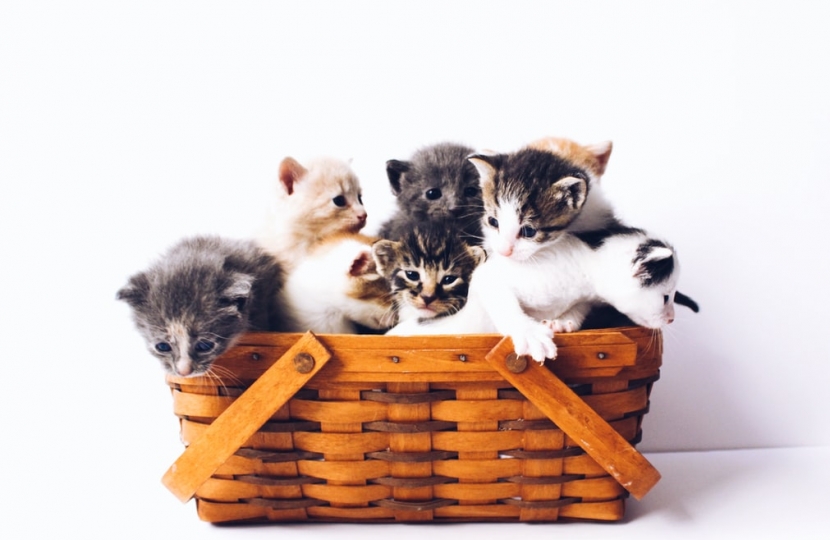 Following a government consultation in which 99% of responses indicated their support, all cat owners in the UK will be required to microchip their cats by the time they reach 20 weeks old.

The Government's plans will make it much easier for lost pets to be reunited with their owners and will also reduce incidences of pet theft. Owners found not to have microchipped their cat will have 21 days to have one implanted, or may face a fine of up to £500.

Vets are already required to scan dogs to help ensure that healthy animals aren't put down unnecessarily. The same guidance is expected to be extended to cats.

Animal Welfare Minister Lord Goldsmith says, "Cats are much-loved parts of our families and making sure that they’re microchipped is the best possible way of making sure that you are reunited with them if they are ever lost or stolen.

"These new rules will help protect millions of cats across the country and will be brought in alongside a range of other protections we are introducing under our Action Plan for Animal Welfare."

The Cats Protection’s Head of Advocacy & Government Relations Jacqui Cuff says, "As the UK’s leading cat charity, we have been at the forefront of the campaign for compulsory microchipping of pet cats. Every day, we see how important microchipping is for cats and for the people who love them – whether it’s reuniting a lost cat with their owner, identifying an injured cat, or helping to ensure an owner can be informed in the sad event that their cat has been hit and killed by a car.

"Microchipping is by far the most effective and quickest way of identifying lost cats and can help ease the pressure on rescue charities like Cats Protection. Without a microchip, a lost cat will most likely end up being re-homed to a new home as there is often no trace of their original owner."